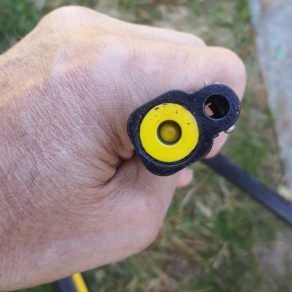 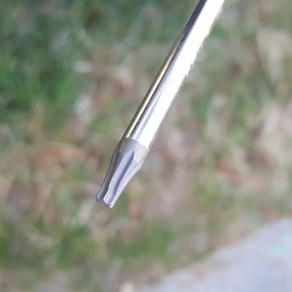 When I picked up my small outboard from Sonny’s last week they asked me two questions and gave me a simple suggestion. They asked me “Does your fuel tank have gas in it?” The answer, “Yes.” Next question “Has it been sitting in it all winter?” The answer “Yes.” Turns out they’ve found that the gas in the tank is OK but the gas in the hose will sometimes congeal over the winter.

People take motors home after annual maintenance, plug in the fuel tank and come back to the shop blaming them for problems with starting or running. If the hose isn’t cleared before hooking it to the motor a few squeezes on the primer bulb will force the congealed gas into the carburetor and the engine won’t start or run properly.

Their suggestion was to clear the hose that runs from the tank to the motor before ever connecting it. The process is simple but you might want to wear some disposable rubber gloves when you do it. You hold a tool with a small flat surface, they suggested a pen, against the ball in the connector. Then squeeze the primer bulb several times to clear all the gas out of the line and into a can for proper disposal. That’s it. I did it before starting my outboard this spring and started and ran on the first pull.